The Devil's Advocate I 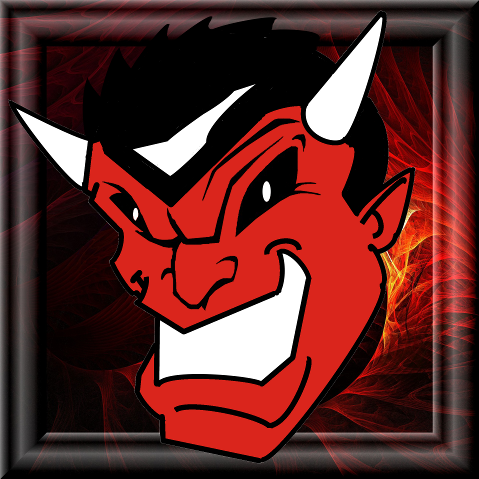 Recently I was told that people don't really know where I stand on many issues. They say I play "Devil's Advocate" too much, and its a fair criticism because I do. Why do I do it, because people rarely think and I am trying to get them to actually engage and expand their minds. My true thoughts and feelings can get lost in that process though and I thought I would share a brief simple rundown of my stance on a few things and people. I will of course take all comments and criticisms!

Many have medicinal uses (including Marijuana), if your just getting high then JUST SAY NO. Also being hooked on prescription drugs is the same as 'HARD DRUGS' your still a drug addict

If you have to drink then you should stop because you have a problem.
Being drunk all the time is not something to aspire to, be of sober mind.

If 'YOU' the person are defined by your political affiliation then your hooked into the "Matrix". No party is doing "Gods work" or making the world a better place. People have let politics become their religion.

If you are able then you need to have a job. Work smarter not just harder.

Americans should aspire to learn English for everyday use in our society. People should expand their vocabulary and learn other languages as well. As our world becomes more connected it is necessary. Speaking intelligently and respectfully should be preferred over loud and rude,

Cannot solve or explain everything, but can't be wholly discarded because of your religious or political ideology. Fire still burns whether you choose to believe in it or not.

Rap is not crap, but a lot of today's is very generic and overuses cussing and the 'N' word. Country has become pop with a southern sound to it. Bad behavior is encouraged in all forms of music, it is just hidden better in some and more explicit in others. We need to value people that actually know music and play instruments instead of those that just look good. It wouldn't hurt if  more people tried listening to jazz, blues, reggae, classical, and bluegrass.

Track & Field is the truest of all sports. It is the ultimate test and expression of our abilities.