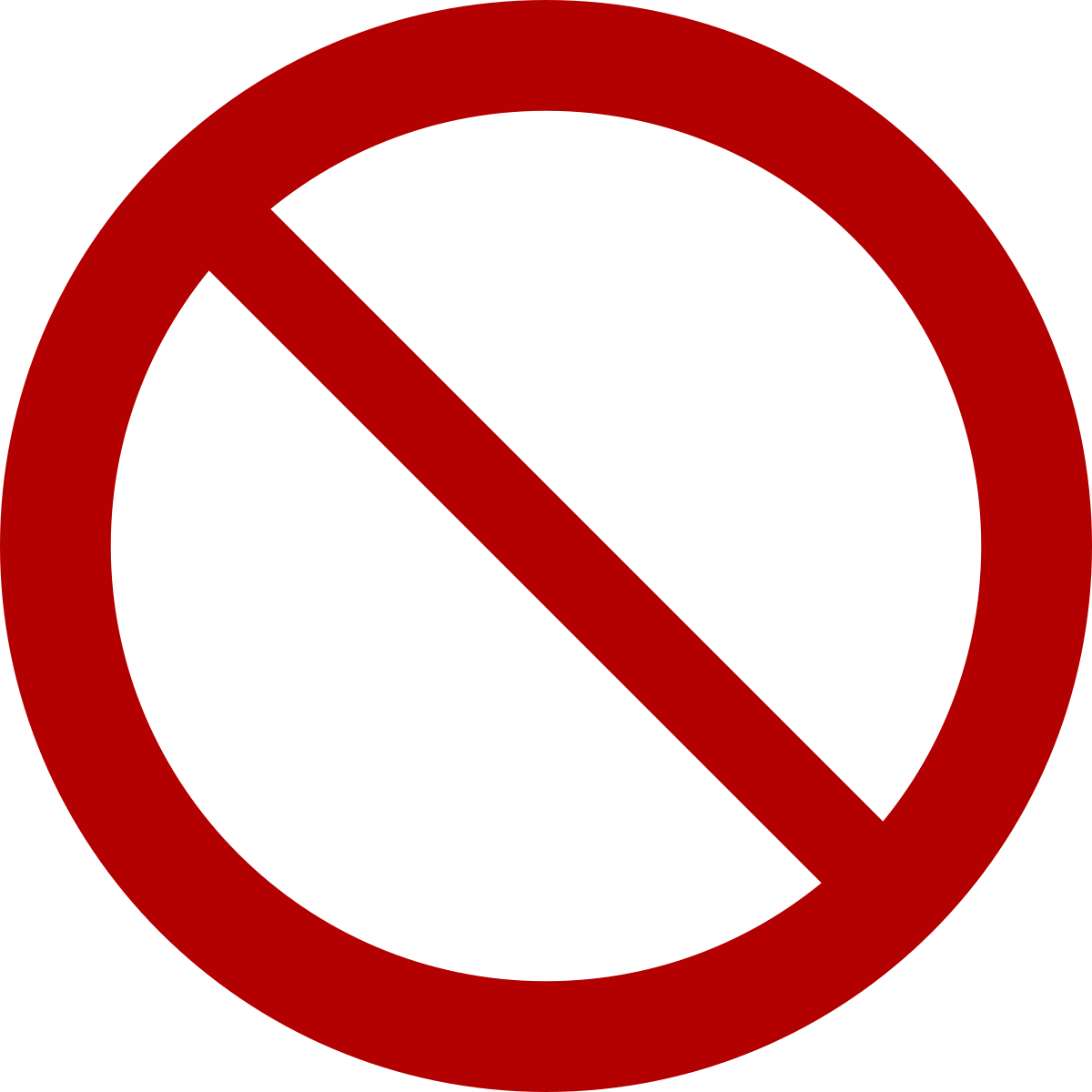 Lastly there have been some anti-Semitic language used recently by a few black people of prominence. For some of them I must say this is not new and if you go back you will see that they have made similar statements in the past. Even if they actually had some basis for what they have said, it is drawing attention away from the message of police brutality and injustice. I want to unequivocally say that any Antisemitism or Racist language against white people is just as wrong as what they say against black people. People saying and doing such things should not be supported and need to admit their wrong and try to make amends and learn. I did read that Nick Cannon has made efforts to do that, and I pray this helps him grow as a person.
Now I know that I will take flak from some people for saying these things, but I am fine with it. You see I am willing to do the right thing and call out wrong when I see it. I believe in Jesus and his love for us and that we need to love our neighbors in return. I am not afraid to stand up and speak out, unlike many I live around who have been silent for years as things like Charlottesville happened. People who support those that peddle in divisive language and hate speech on twitter and Facebook. People who claim to not be political until its something that affects them or there's. People who because of fear stand by as things are said and done that they know in their hearts are wrong. I can't stand by and watch. I am truly trying to "Love my Neighbor" which means more than just wishing them well or giving them some money or feeding them. It may mean stepping up to defend them from the hate of this world, whether they be friend or foe, even if it means that you might get hurt in the process.
It is time to stop playing at doing what is right. It is time for people of faith, not in your political overlords and their worldly laws, but in the true Messiah and his Holy word, to stand for peace. To decide to respect and care for each other despite our differences. The incidents I have wrote about are disturbing, but maybe even more so is that we have backed so far into our various political and cultural corners that we have forgotten about the thing that should unify us, Jesus.