A Little Disturbed I 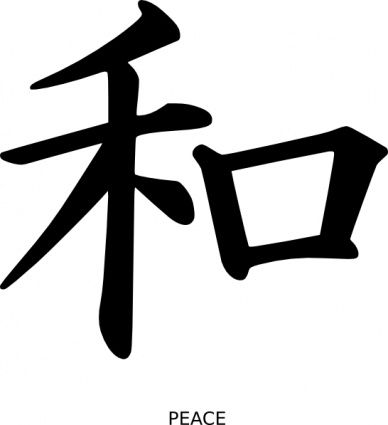 So I have seen a few things in recent days that disturbed me, and felt a need to post about it. Truthfully I probably see things everyday that disturb me, but something this week has made me want to write about it. I want to just quickly go over these couple of things that have stood out to me.
So first off there was a march in New York City put together by clergy from various faiths and denominations, to call for peace. Alongside the clergy, blue lives matter joined in the march. The NYPD at some point joined to protect the marchers. People from Antifa or some anti-police element tried to block the march because of the pro police element. This resulted in clashes and some were arrested. So I have some issues with how things got to this point and the police potentially co-opting a neutral event to further their side's message, but what disturbed me is a particular scene. A protester, from the anti-police side, was being arrested and some others came up and attacked the police. The police were hit with weapons to the head and could have responded legally with gunfire, but showed restraint and did not. Those who want change with police and the justice system, who want to draw attention to police bias and mistreating certain people, you need to understand that attacking and provoking the police is going to have the opposite effect. When you do such things you prove their point. Going around committing crimes like assault, property destruction, vandalism, will only strengthen their argument. The clergy were there for peace and you should join in with them. Instead all the attention from what the clergy was doing will be forgotten because the visuals of a former NYPD police commissioner with blood streaming down his head will be what is remembered.
Even if the police are "evil" then you don't respond with evil, the Bible says to overcome evil with good. Our parents and grandparents who fought for us in the civil rights era understood this. They were willing to put their lives on the line to prove that the way we were treated was unethical, illegal, and immoral. They took the high ground and even went to jail because at the time sitting at counters or in the front of the bus, or drinking from certain water fountains was a crime, because they were for whites only, and our people accepted the punishment because it was a chance to show how unjust such notions were.
Let me just add in also on human grounds how foolish some of the behaviors going on are. A few Antifa people with baseball bats against dozens of cops with guns. Cops who could also call in a SWAT team with even more and better guns. You are attacking them with weapons, so the law will most likely be on their side when they say that you were killed for officer safety. They have gotten away with saying a black person "might" have had a weapon when they shot him down, what do you think will happen when you actually have one when you get shot. Think About It!
While I've got your attention let me just say for those who are going to be like, YEAH JMFK get on those Antifa troublemakers!, please note that I remember the silence you have had when far right groups have beat down people and even ran them over with cars. Don't get on the high horse about the far left. I know how easily you run and hide when it comes to the right's "troublemakers". Also know that I do believe there are issues of bias and injustice that we need to address, so if you believe everything is completely fair and the people peacefully protesting are just a bunch of winy babies and complainers, then I'm sorry but we are not of the same mind.
I have no allegiance to any political side, and will call out anyone I believe is in the wrong, whether friend or foe. My goal is always to hopefully spark some discussions and constructive thought, not bash one side or the other while pushing talking points. Don't believe it, keep reading my post!
*This ended up getting long, so I split it into three smaller post instead of one big one. Stay tuned for at least two more post in the next couple of days.