Bad Time To Be A Man 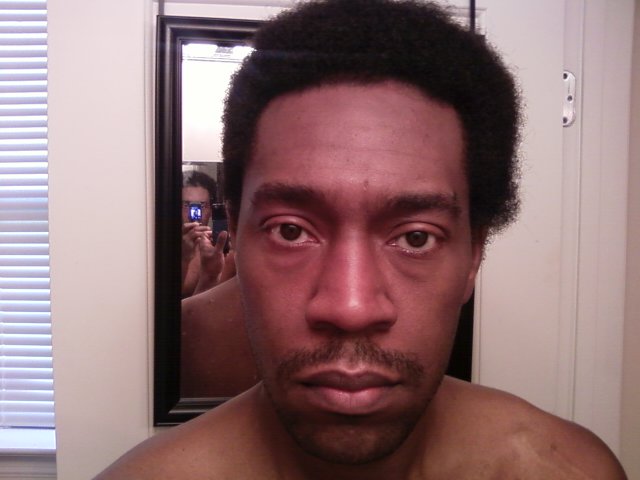 So I have been hearing that this is a bad time to be a man. Accusations against men are ruining our lives and reputations. At no time in american history has it been so hard to be a man. I hear things like this and it makes me wonder what people know of history. So I wanted to share a brief summary of a few moments in our history, to hopefully give people a little perspective.


January 1923 Rosewood, FL
People from the neighboring town of Sumner as well as others who came from the region, came to Rosewood to help local law enforcement. They were drawn to the area to help with the hunt for a man that was accused of assualting a woman in Sumner. The local police tried to maintain order, but in the end surrendered to mob justice. Events spiraled out of control and the town was razed.


May 1921 Tulsa, OK
A local shoeshiner was accused of assaulting an elevator operator. The man was held in jail, but a crowd gathered, demanding a lynching. Citizens from the neighborhood came to the aid of the police and to defend their community. A battle ensued as armed citizens had shotouts in the community. Eventually the groups that demanded a lnyching armed themselves. They mounted an assult on the community, even shooting and dropping firebombs from airplanes. The towns business district was destroyed, and thousands of homes were looted, vandalized, and set on fire.


August 1955 Money, Missippii
A young man named Emmett Till was visiting relatives in Missippii. He had an interaction with a female at a grocery store, and was accused of making advances towards her, or  just whistling at her depending on who tells the story. The woman's husband and his brother later kidnapped Emmett Till from his relatives. They beat and mutilated him before shooting him in the head. The two men were later aquitted of the crime. A year after the trial, now protected by double jeaopardy, they publicly admitted to the crime.


Fast forward to cases now when guys are accused, perhaps falsely, of assualting women. Some are saying they have been treated worse than anyone ever. Their names are dragged through the mud, and their reputation ruined forever. Some have had to change colleges and jobs. Yet they are still alive, and still in positions of power like being a justice on the supreme court, despite the accusations. So while I empathize with people and their families for having to endure allegations, especially if they are false ones, I encourage people to take a step back. Take a look at history and how much people have lost because of being accused of assaulting a woman, and then tell me if now is really a Bad Time To Be A Man.