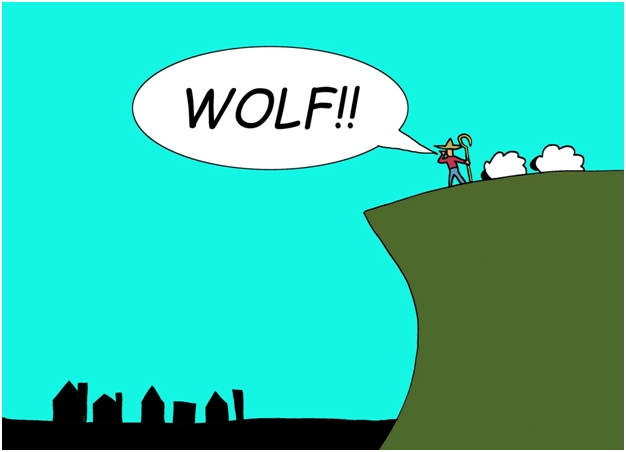 So I am about fed up with people incorrectly or improperly using certain words. They cry out loud and shout these words from the rooftop trying to invoke something in people. For the sake of furthering agendas, people are using words that have great meaning and significance with no regard for the consequences, and slowly but surely these words lose their meaning. Words that should have great impact when used are thrown out like worthless everyday jargon. Here are the definitions of a few that have been frequently on the lips of the unintelligent and unenlightened rulers of our collective consciousness and society.
As defined by Websters:


1 : any of various economic and political theories advocating collective or governmental ownership and administration of the means of production and distribution of goods
2a : a system of society or group living in which there is no private property
b : a system or condition of society in which the means of production are owned and controlled by the state
3 : a stage of society in Marxist theory transitional between capitalism and communism and distinguished by unequal distribution of goods and pay according to work done

While some elements of our country are similar to socialism, the United States is not a socialist country. Please study geography and history and look at actual socialist countries and you will notice some real differences. Many of the people who are shouting this right now would be in prison or dead if this was a socialist country. Just because someone doesn't subscribe to your ideology doesn't mean you can just put them in the category of socialist. Its time to admit that people are doing this to paint the opposition as the bad guys trying to bring the evils of socialism to our country. The truth is the very people who are calling for less government have also benefited greatly from the amount of government we have. Some poor people are getting benefits they shouldn't at taxpayers expense, but on the flip side some corporations and very rich people also get subsidies and breaks they maybe shouldn't. Also, there is a minority of people who actually believe we should become socialist. I would ask them to look at how successful this form of government has been. https://en.wikipedia.org/wiki/List_of_socialist_states
*Hint, it hasn't been in my opinion*


1 : a belief that race is the primary determinant of human traits and capacities and that racial differences produce an inherent superiority of a particular race
2a : a doctrine or political program based on the assumption of racism and designed to execute its principles
b : a political or social system founded on racism
3 : racial prejudice or discrimination


Everything that happens to people is not about your race and its time for people to stop jumping to this as the first thing in every case that happens. This takes away from times when it really does happen. Many people need to examine themselves and see if they have tendencies in how they treat people that would qualify as what they are accusing others of being. You go around saying all these people are this way and then get mad when they say your people are all that way. While the level of power or control in this society makes a difference on the effects your attitude can have compared to the other group, the truth is anyone can be racist or guilty of racism. Something that is wrong is wrong no matter the race of the perpetrators or the victims. Its time to step back and look at things with an objective eye and establish facts before deciding things just based on race from the beginning.

: a sudden decisive exercise of force in politics especially : the violent overthrow or alteration of an existing government by a small group

So I have heard people talk about one side of our government trying to have a coup, by which they mean coup d' etat, and remove the president. What people are doing with this word, just as they have with others I have mentioned, is take something to the extreme for attention. They believe, maybe even correctly in some instances, that people will not listen or pay attention to what their saying unless they use words that trigger them. Once again please study history and geopolitics to look at what a real coup looks like and you will see we have nothing remotely like that happening in this country.

At some point, people in this country are going to have to educate themselves and lift their mental and spiritual selves to another level. A level where they will stop letting emotions rule their thinking and control what comes out of their mouths. A level where we use our heads to think before we speak and act. Future generations will actually believe that the misuse of these words is the actual meaning. Just as today people will rally because these words have made them falsely believe they are fighting against or for something they are not.
At various times in our history there have been calls for more government involvement in our lives, but at no time have we had anything but a democracy. The very fact that we can debate different political ideologies, the fact that you can buy and sell your house and land, and that we have private companies not at all run by the government proves this fact.
Racism does happen but not to the overt extent that it happened in our recent past. However it does happen and you can't tune it out like its not at all possible in this day and time, like I said 'recent past'.
Any talk of a coup in this country because one party wants to take power away from another party is nonsense. Our two party system hasn't resorted to violent overthrow yet. The only thing you might call a coup is the American Revolution, because we did violently overthrow the British, but that's maybe even a stretch.
I implore people to not use these words so haphazardly. There are people out there who hear these words and react with extreme behaviors such as rioting and even murdering people. Stop the foolishness before we end up killing each other and losing this great country!