Lessons From The Storm 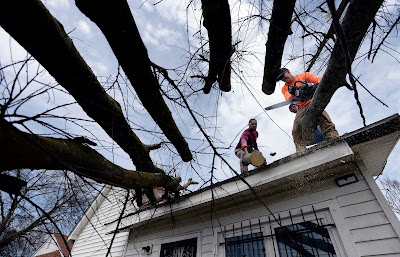