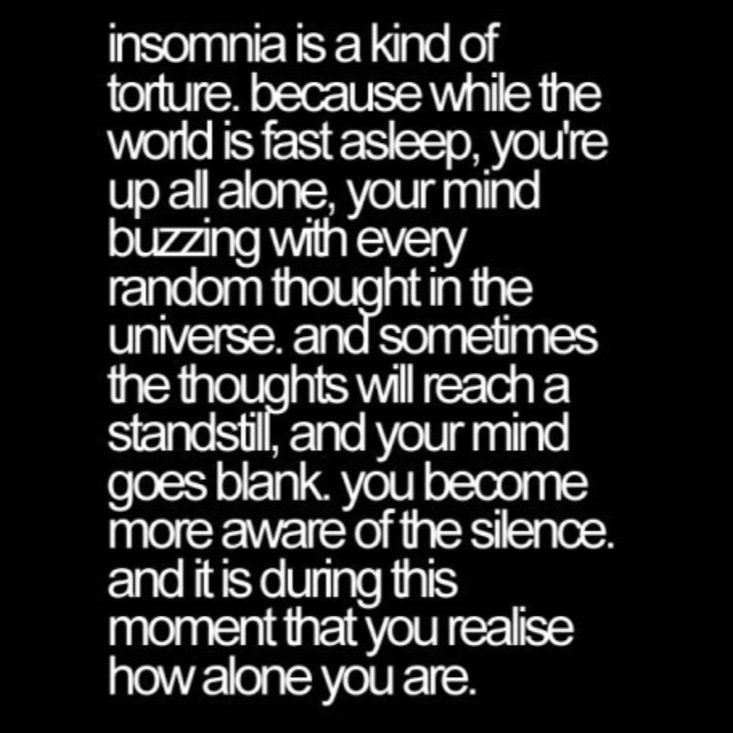 Sometimes you forget things from your past and how much they affected you. Then one night you can't sleep because that memory lingers and plays in your mind. So here is the first of three post about an incident in my past. Its personal reflections that are told in an intentionally vague way to keep me out of trouble on the Internet. Some will know details of the story from private conversations, but no one has probably heard me express the impact it has had on me. So here is part one.